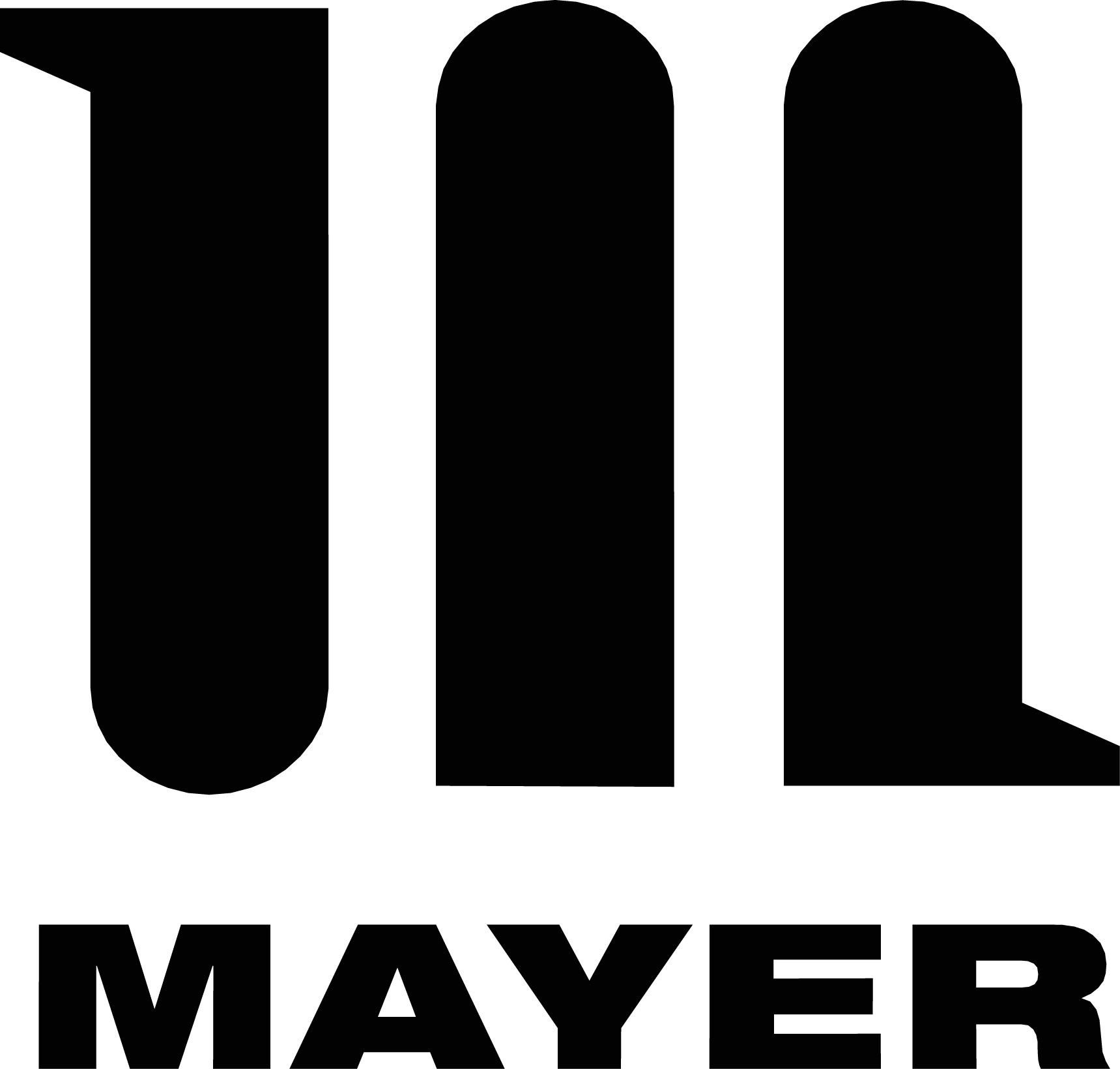 Happy Pride Month! As long-time allies, we are committed to LGBTQ+ people’s fight for inclusivity, rights, and the freedom to live proudly as themselves like everyone else. This month, we celebrate the LGBTQ+ community while recognizing the renewed efforts to oppress and other them throughout our nation. We must never move backward, or accept anything less than the same freedoms and rights for LGBTQ+ people that we demand for everyone else. And, we must remember our turbulent history so we can vow to never repeat it.

From day one, our mission to create the highest quality sexual health products included everyone, and we were proud that our flagship condoms and lubricants became popular within the LGBTQ+ community. We’re passionate about helping people enjoy their sexuality, protect themselves, and enhance their pleasure, whomever their partners may be. When we launched in 1987, creating better-quality condoms and lubricants felt downright world-changing: the AIDS crisis was in full swing, and safer sex became a necessity. Unfortunately, LGBTQ+ people were the unwarranted scapegoats for a disease few people understood and even fewer knew how to control.

There was no comprehensive public health response to AIDS for nearly a decade because our government, media, and general public weren’t concerned about what they nicknamed the “gay plague.” LGBTQ+ people were suffering, and widespread public apathy pushed the AIDS response and LGBTQ+ activism back down to the same communities reeling from the crisis. They continued fighting, protesting, and demanding their rights and very humanity, and we marched alongside them for inclusion, representation, and access across our society.

Today, in a time when anti-LGBTQ+ sentiment should be firmly in the past, Florida passed a “Don’t Say Gay” bill with significant public support. A far-right attack on a Pride parade in Idaho was just one of several threats to Pride marches and celebrations this year. In every corner, right-wing politicians and voters are trying to once again make LGBTQ+ people the “other” —unwelcome in their communities and unable to love who they love and live how they want to live. In the worst cases, the right’s harmful rhetoric is fomenting hatred and violence toward LGBTQ+ people and even kids struggling with issues of identity and sexuality.

We will not go back, and we must not embolden those who are hell-bent on denying rights and full participation to people in the so-called “Land of the Free.” Hatred, bigotry, and an oppressively Christian agenda have no place in our government, from our school boards to the halls of Congress, and we must strip power from those who wield it unjustly. Our votes are our voices, and we must use them to choose people who share our values and our vision for America. Let’s create a brighter future for all. To find LGBTQ and allied candidates in your state, visit https://victoryfund.org/our-candidates/. To register to vote, find your polling place, and more, visit https://www.voteamerica.com/.

The Public Health Response to HIV/AIDS: What Have We Learned? – PMC (nih.gov) Big guys need the fit and deserve that MicroThin Sensitivity. 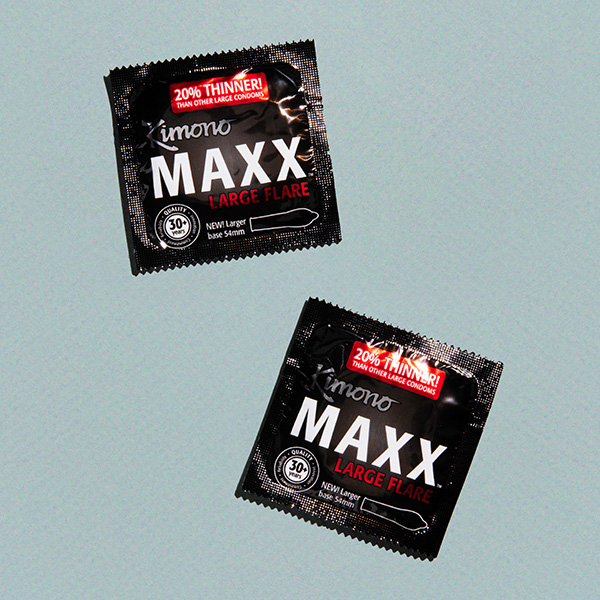 A wider base and flared tip for maximum comfort and sensation. MicroThin sensitivity with ribs and dots for her pleasure. 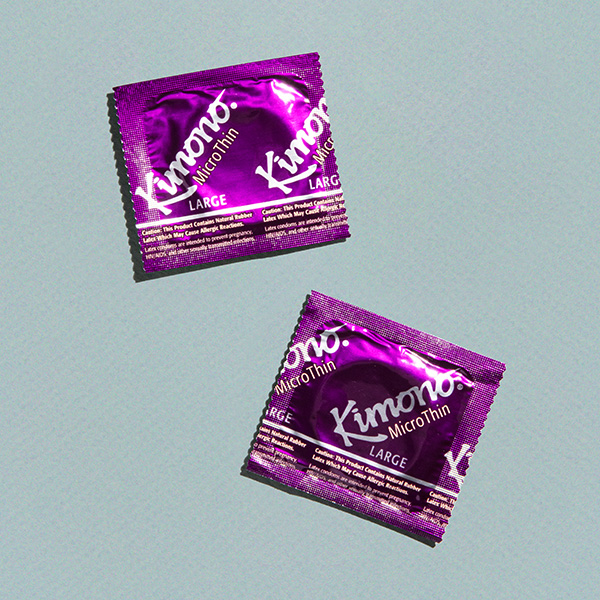 MicroThin sensitivity with more comfort at the top. Just .044mm between you and your partner. Feel protected, feel everything. Choose your own condom adventure, knowing you’ll feel it all. 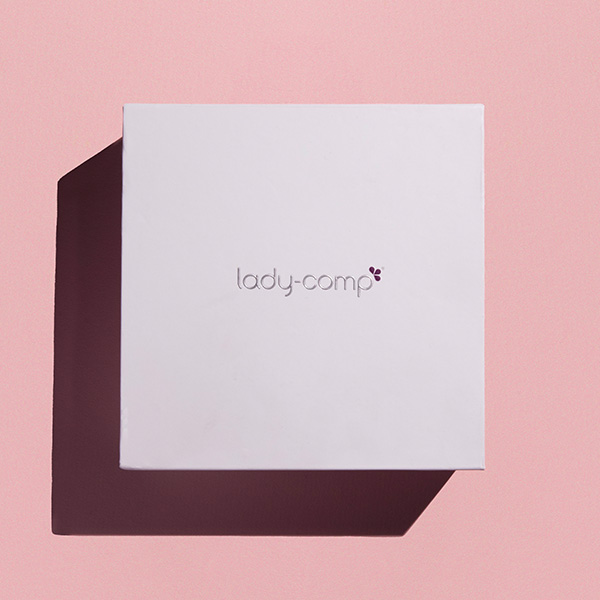 GET TO KNOW YOUR NATURAL CYCLE WITH LADYCOMP. 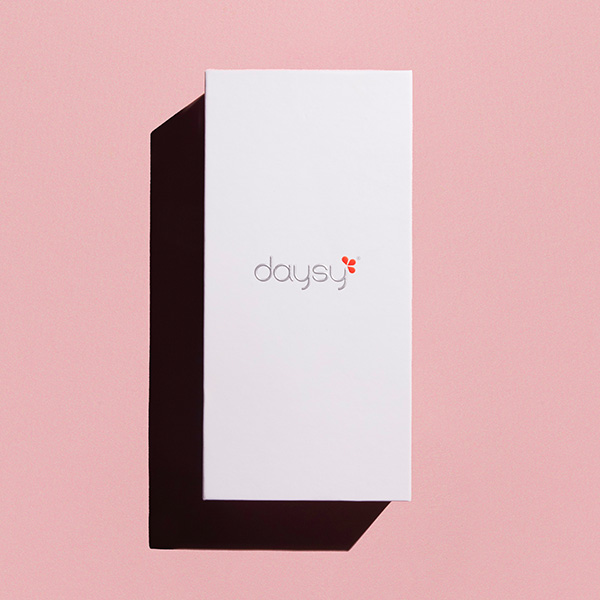 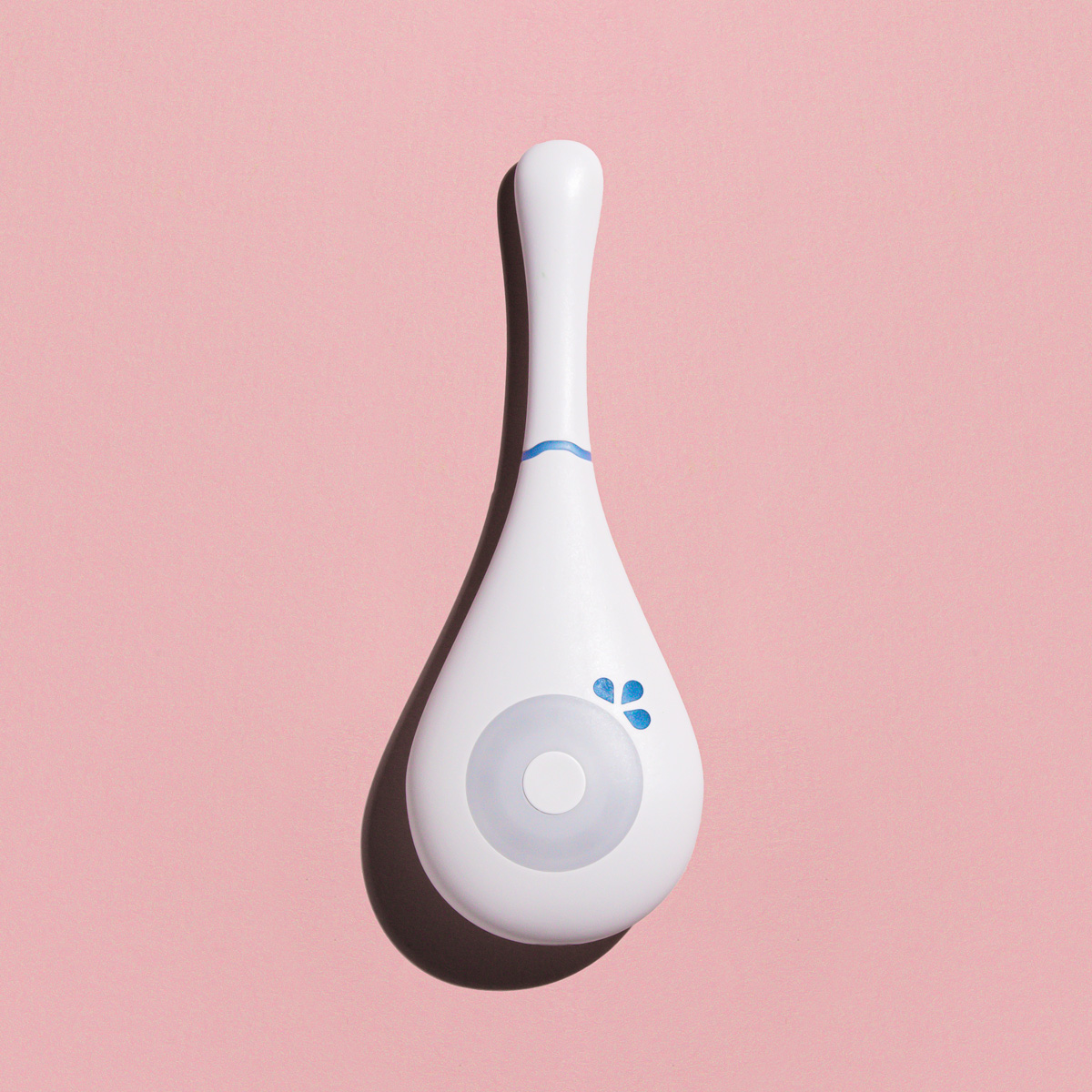